You’ll never meet anyone as impassioned as Fariha Roisin. The multidisciplinary writer has achieved her mastery through a unique comprehension of trauma, healing, and close introspect. Gazing through this lens, Roisin has created the outlets to cope with her surroundings, honing her creative energy. When seeing work done in this spirit, and with such a wholehearted love for the craft you can begin to understand what makes Roisin so magnetic. Incidentally, enduring the increased isolation in our time, diving into one’s inner depths can exacerbate feelings of loneliness, and yet Roisin has yielded products of great positivity. These artistic efforts have resulted in a blueprint for one to experience her true essence, while aiding the reader to navigate their own inner self in a newly changed world. 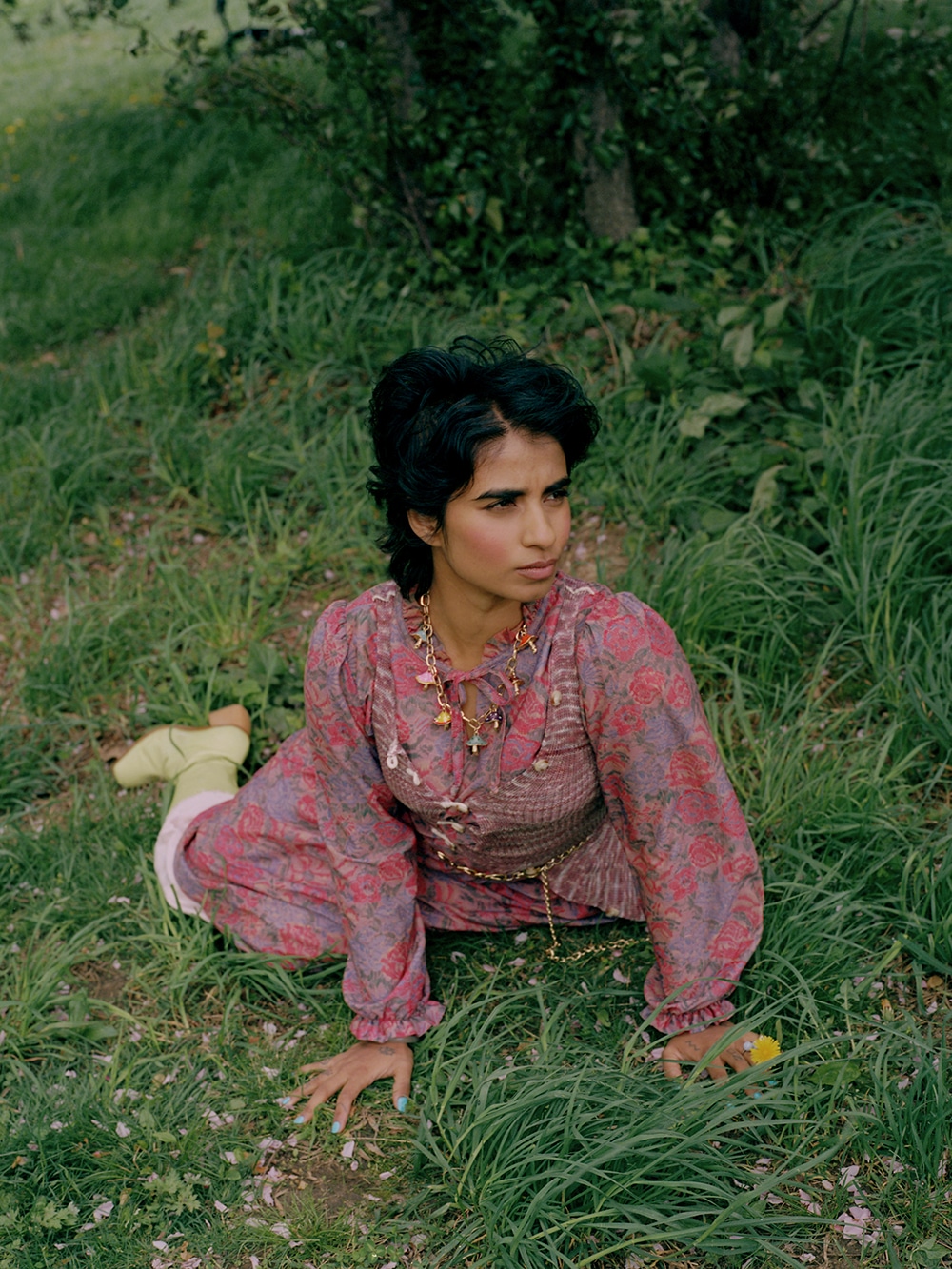 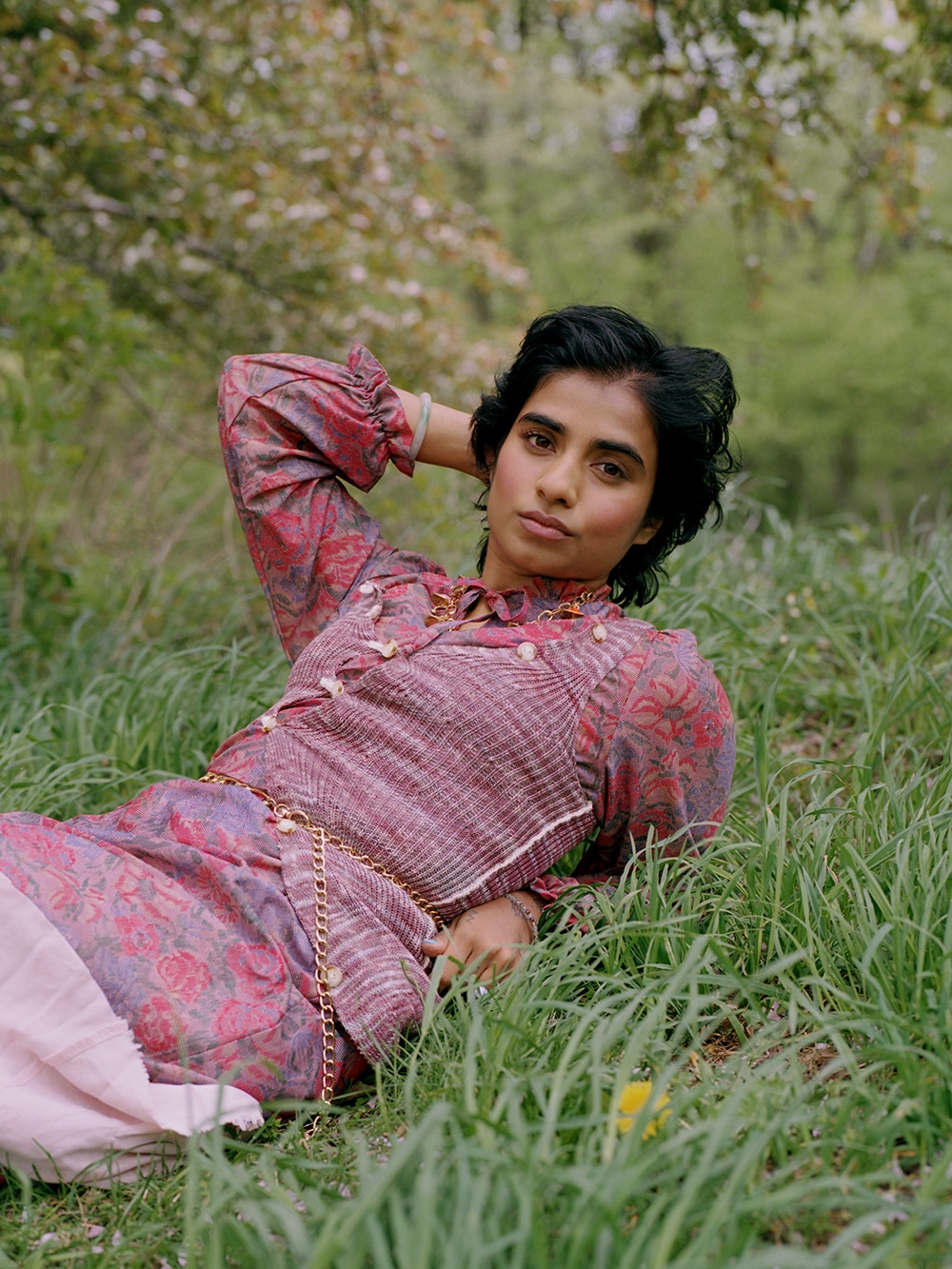 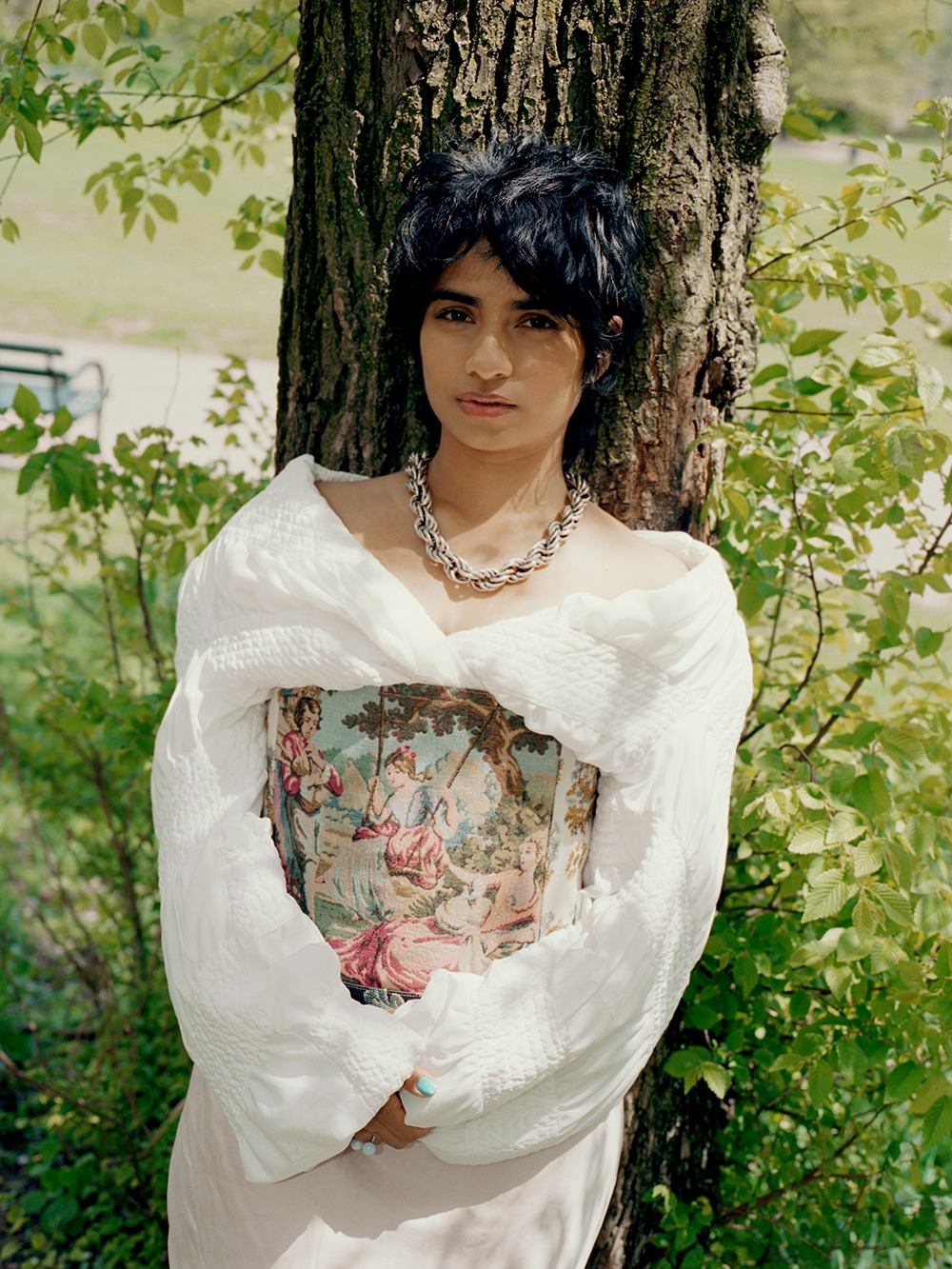 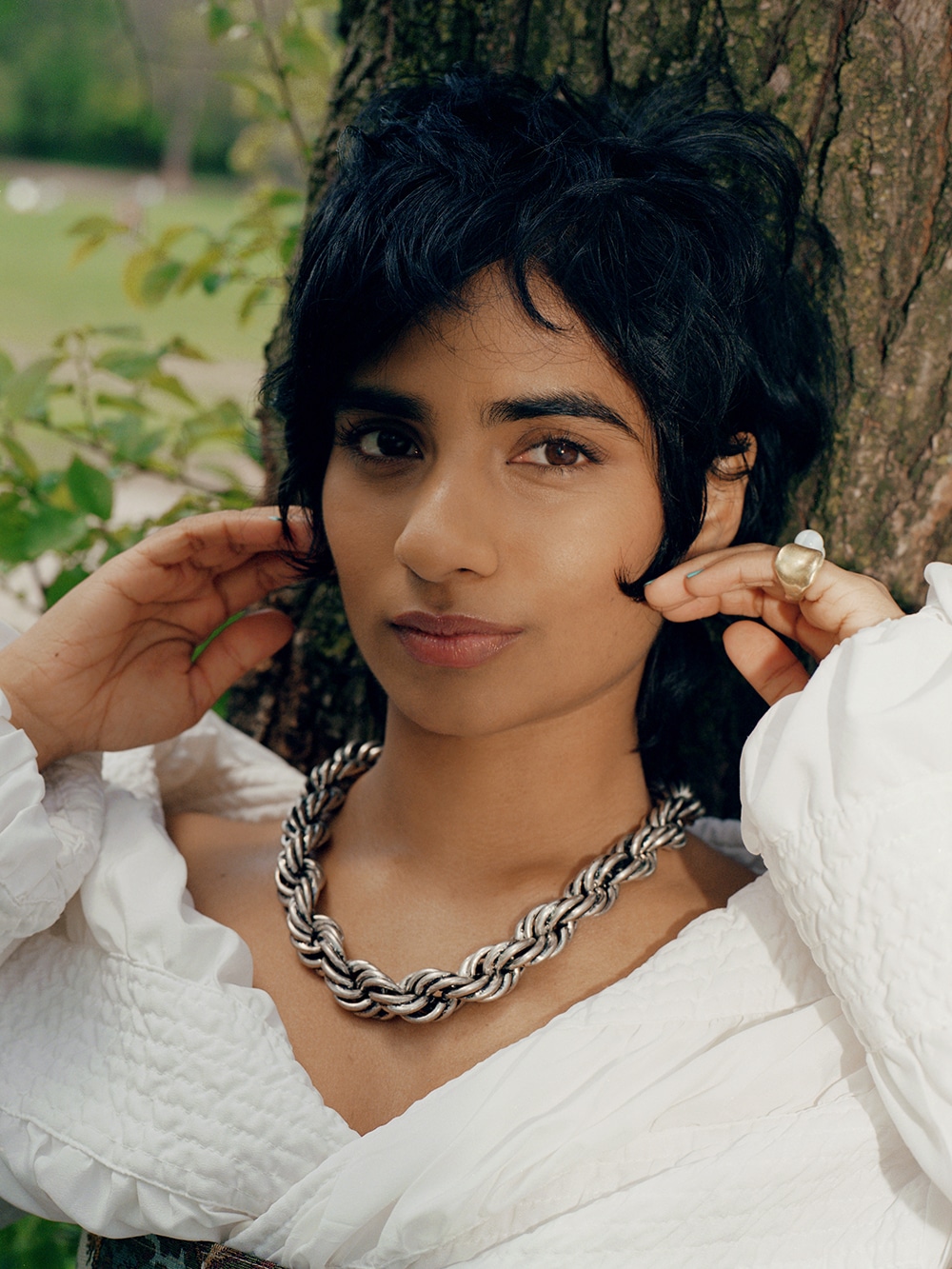 A writer will tell you: actually navigating the depths of learning and deciding how to share yourself is not an easy task. But, Roisin is doing this at a perfect crossroads. People are determined to find the best versions of themselves, and Roisin is perfectly poised as a writer at providing us with the language and tools to discover new feelings of happiness and health, even if just to see themselves more clearly.

One of the joys in Roisin’s life is her love of traveling, but her love for New York, her homebase, always shines through. She’s trying to make the move to London, but in the meantime, calling New York her home for twelve years has helped her thrive. Roisin feels stimulated here, but also notes that the city is very competitive, which she finds breeds bad relationships and toxicity-via-performativity. Nevertheless, the way that real New Yorkers develop and adapt has inspired her to return to a sense of community and kindness wherever she goes, even when it feels challenging in a place like NYC. She says that with the impending apocalypse, maybe we’re on the brink of a true shift in society.

Having grown up in Brisbane, Australia during the nineties, Roisin found the surroundings lacked the avenues for stimulation that a post-internet world would one day bring, leaving her alone in own thoughts. But she remembers a shift in the late nineties where she could suddenly watch movies that were coming out in America at the same time. The larger shift that ensued perhaps was the expansion of capitalism and the globalized world, which led her to think that maybe society thought we were connecting more. Roisin feels lucky to live in the city, as scary and lonely as it can be sometimes. She’s always dreamt of living in New York City, and she tries to remind herself whenever she feels bleak.

Roisin truly believes art is political and that it should always be that way. For her, a political understanding and awareness means really acknowledging that we need each other and that we need to fight for each other. If we’re facing the end of the world together, that’s all we have. Due to the growth and expansion of capitalism, we forget about the importance of connection, and Roisin would love to see more people return to an honesty within themselves and to know that we really need each other. If we can just remember that during this time, we can actually change society. 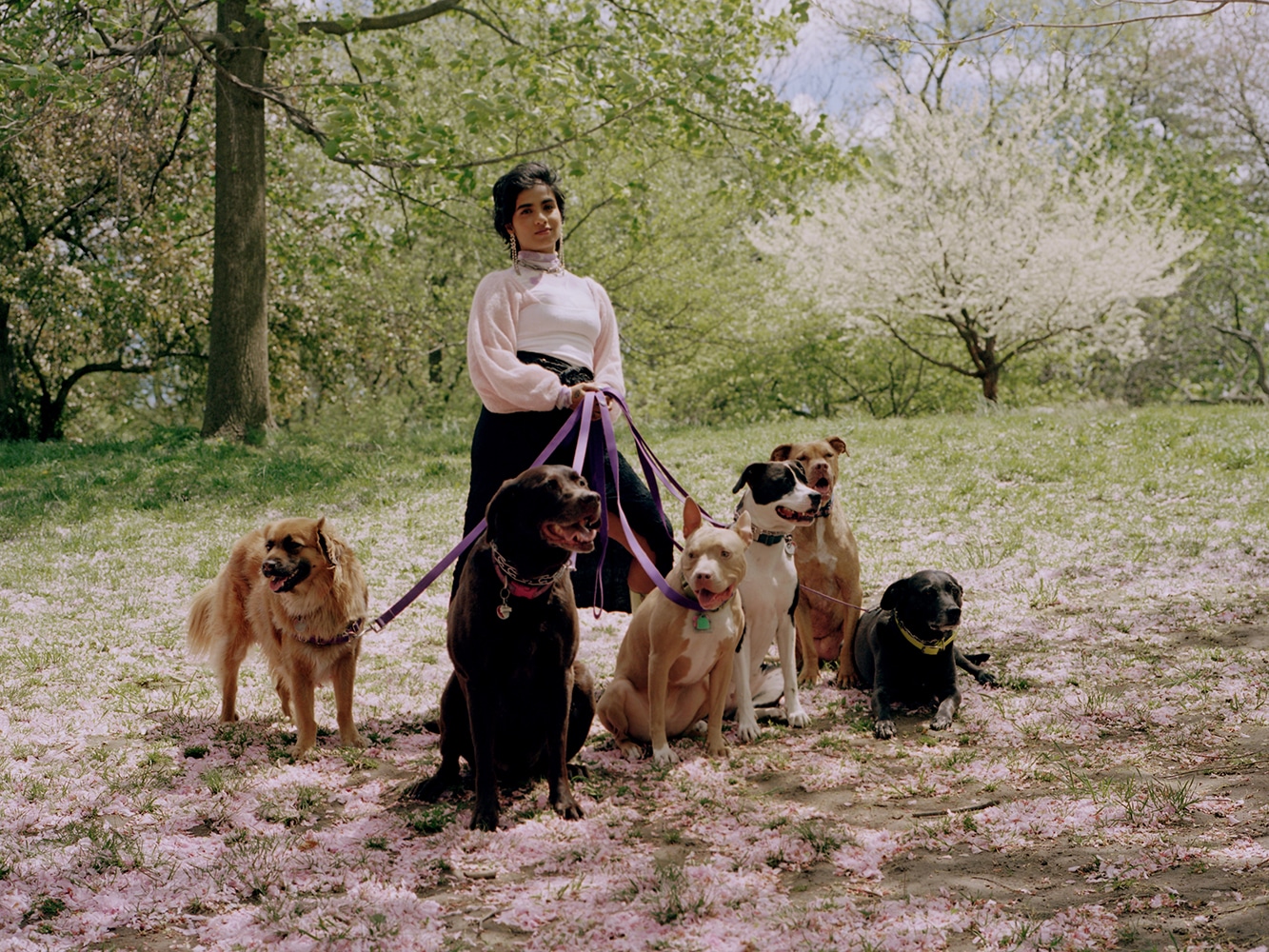 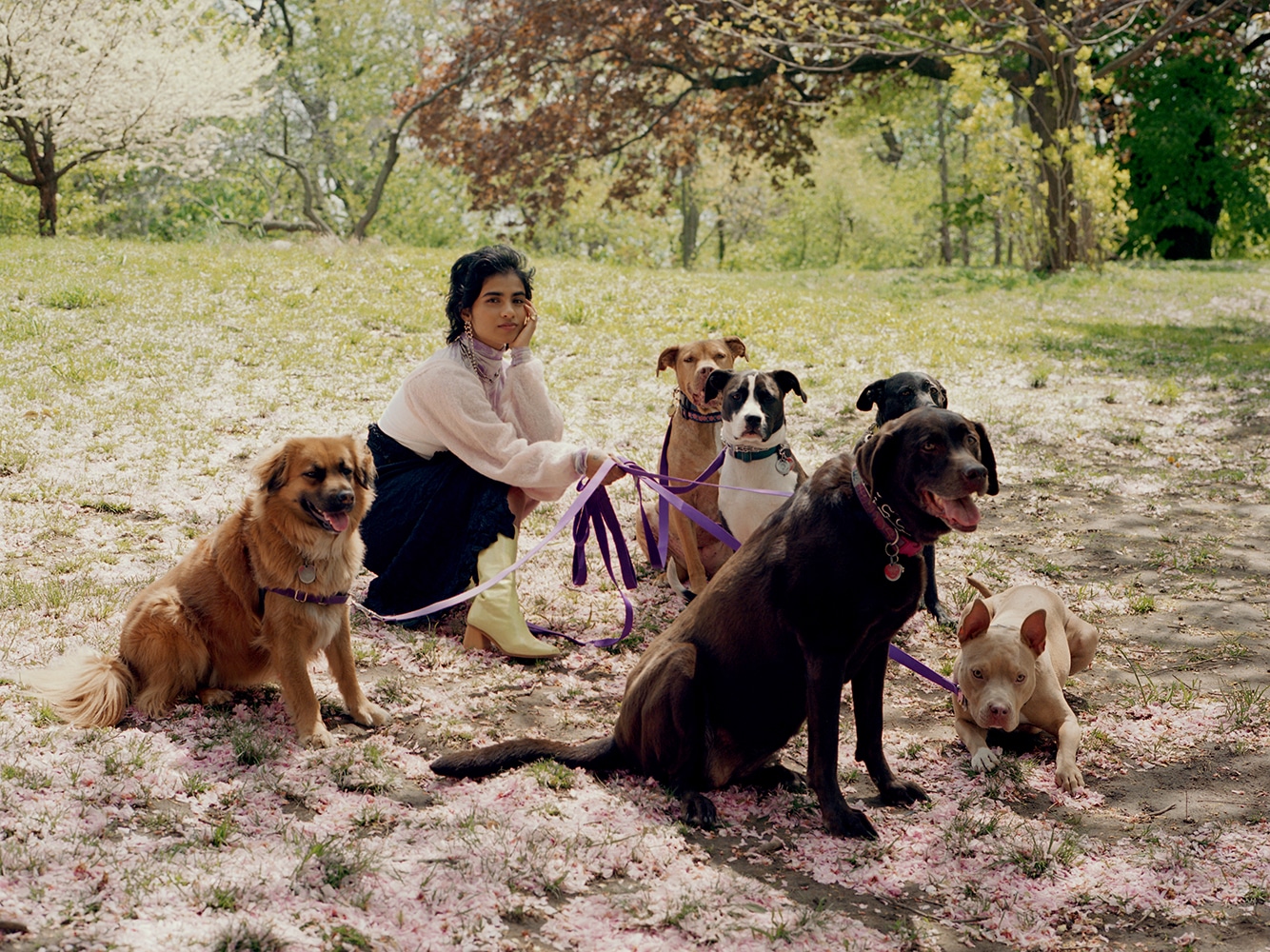 Susan Sontag is one of Roisin’s idols, along with all of the writers she’s been reading since she was a teen. Some of her other heroes include James Baldwin, Emma Goldman, Salman Toor and Toni Morrison. For her, these are all activists that have pushed more boundaries than most — people who truly believed and understood that art is always political.

The quarantine was isolating for all of us, and Roisin has felt many different things about her work throughout it. Lately, she always feels inspired and has felt that way for a long time. She never feels like she is forcing anything to come out because she really trusts the nature of her writing. The pandemic allowed her to synthesize ideas she had surrounding the wellness community as well as her own experiences growing up. For her, the city unfolds itself when you’re just at one with it and when you’re open to finding meaning in seemingly things like seeing your lucky numbers on a license plate or on a shop window.

One of Roisin’s favorite things is seeing and connecting with people who read her work. Whether on zoom, by DM or at an event, these interactions never cease to move her. People who write to her about her work makes her feel like she’s doing something right. With the invention of social media, it’s so easy to be consumed by the idea of who you are as opposed to who you actually are. But who are you when no one is watching? That’s something she thinks about all the time. Roisin is stimulated by happenstance and likes seeing where the day will take her, trusting that she will be guided. She says she is a very lonely person by nature, so having that response and reflection is a reminder that keeps her going. Roisin is working on her fourth book right now, which is exciting to say the least. She fell in love at the beginning of the year and channeled that energy into a recently completed book of poetry titled Survival Takes a Wild Imagination‘.

Roisin has no desire to be known or famous if she has nothing to say. But on top of that, it’s really about making the work and saying what she needs to say as directly and efficiently as possible. She’s writing a lot right now and that includes plays and scripts – she’s not limiting herself to one art form. Above all, she feels incredibly grateful to do what she loves. Roisin is the perfect example of really nurturing your own voice and what you are saying to yourself by listening intently to your inner being. 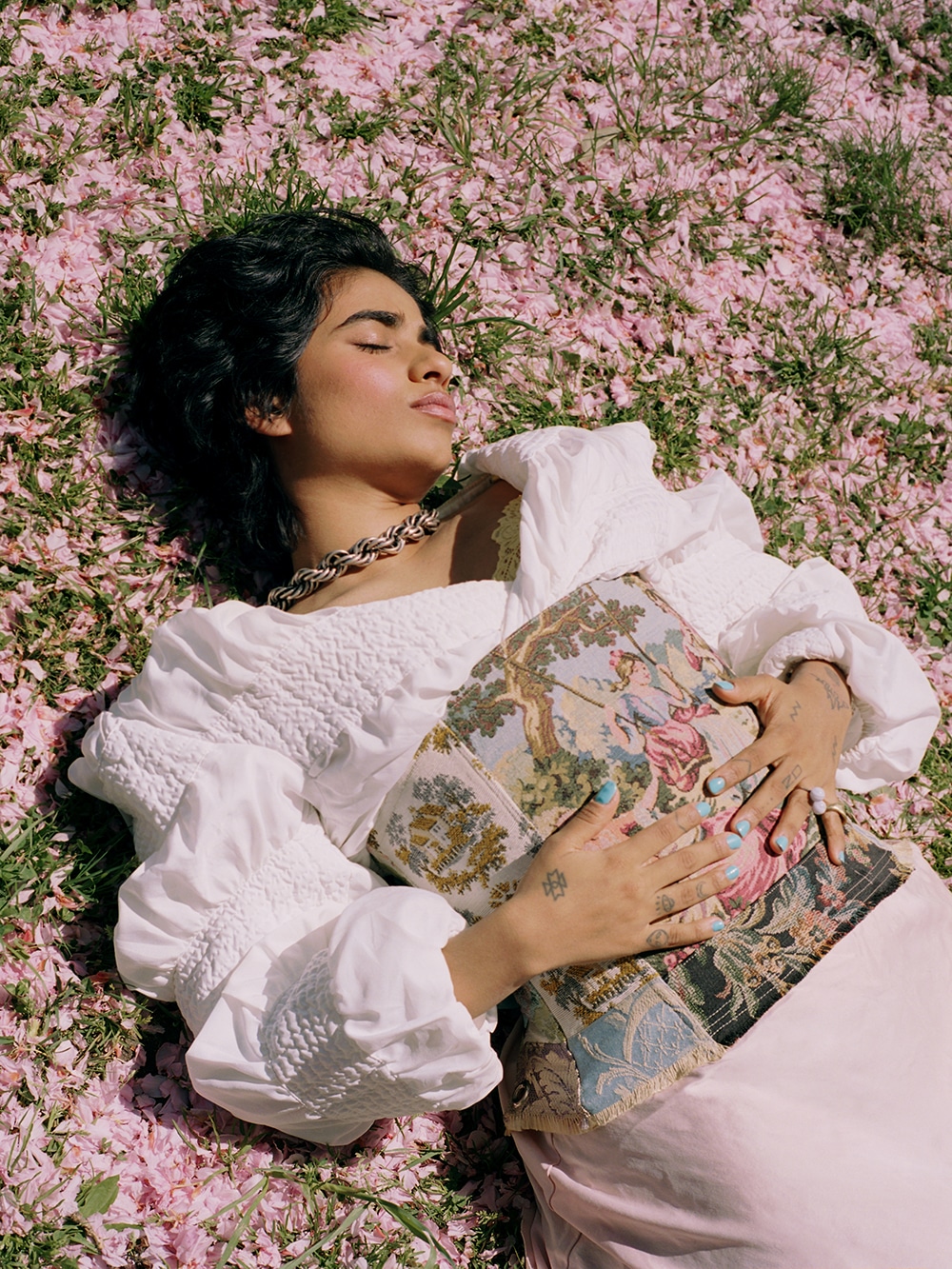 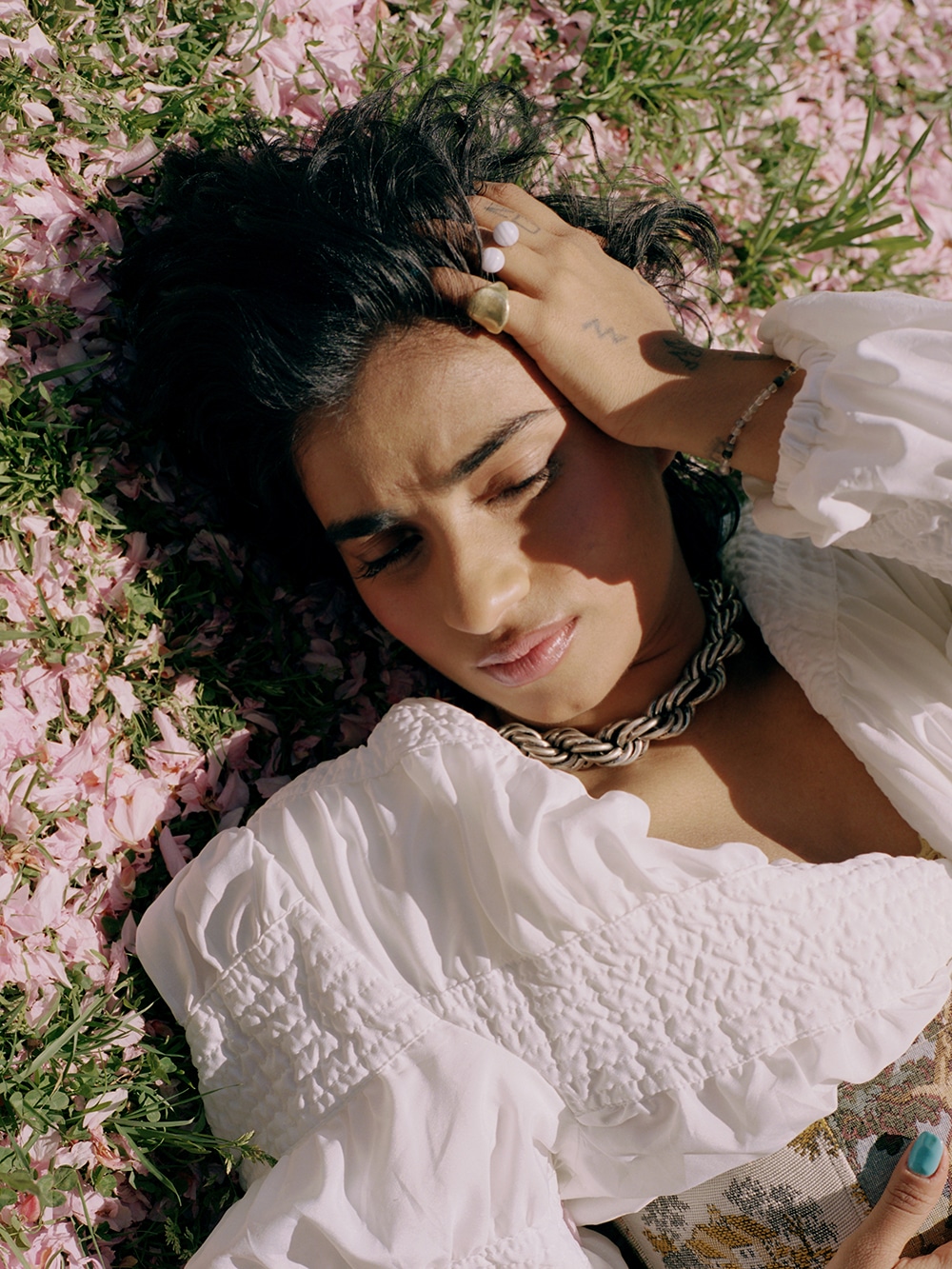 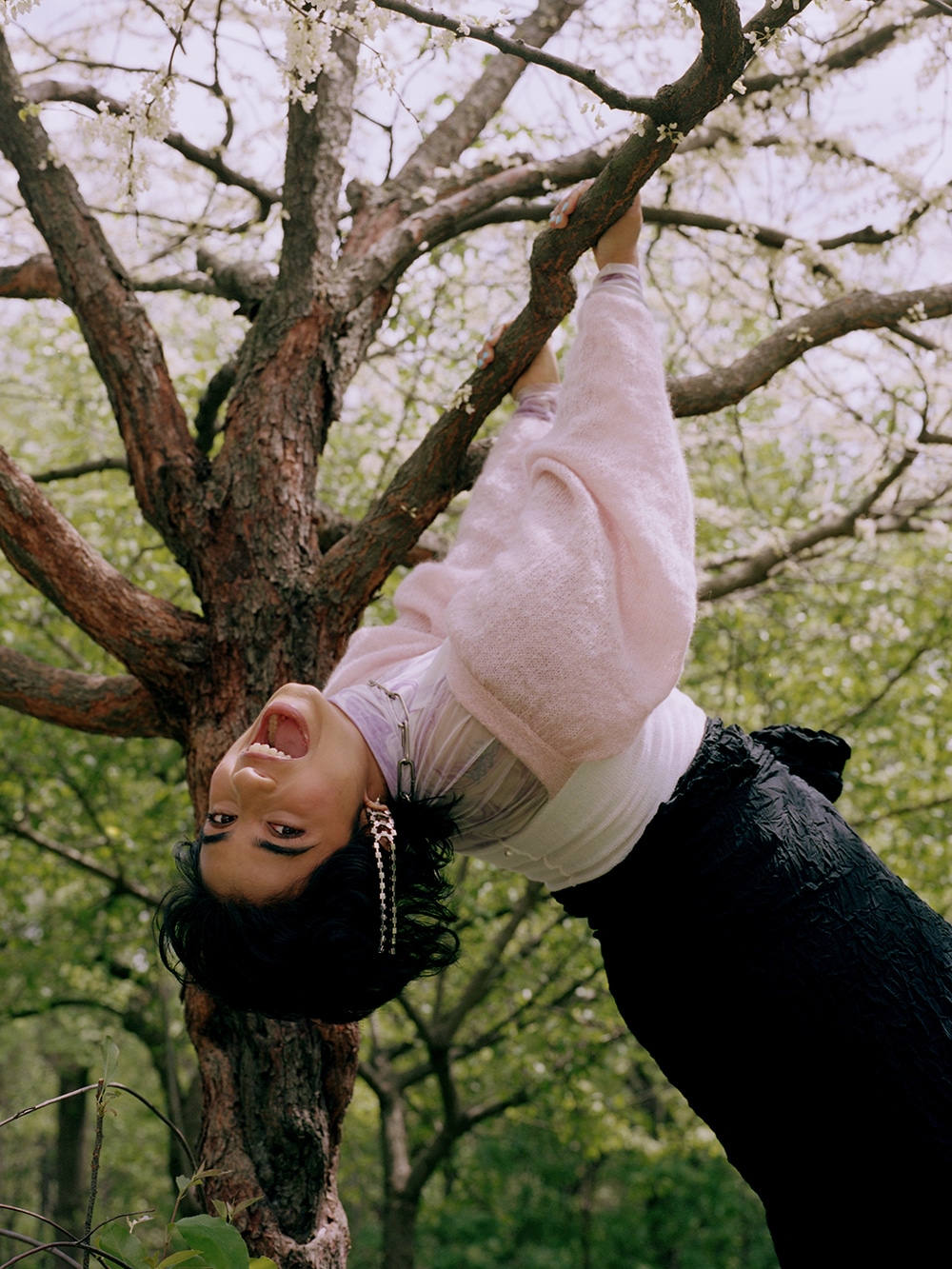 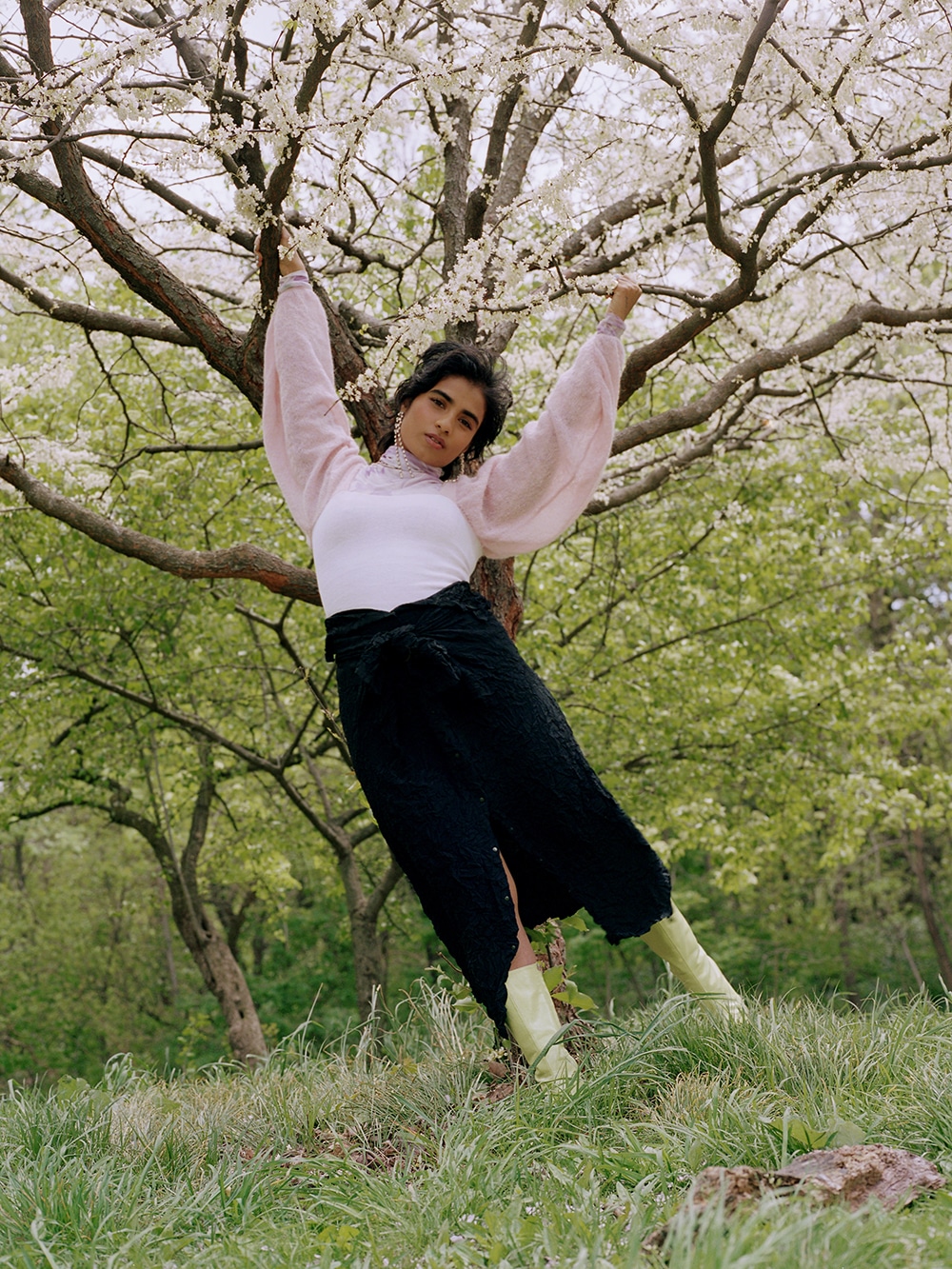 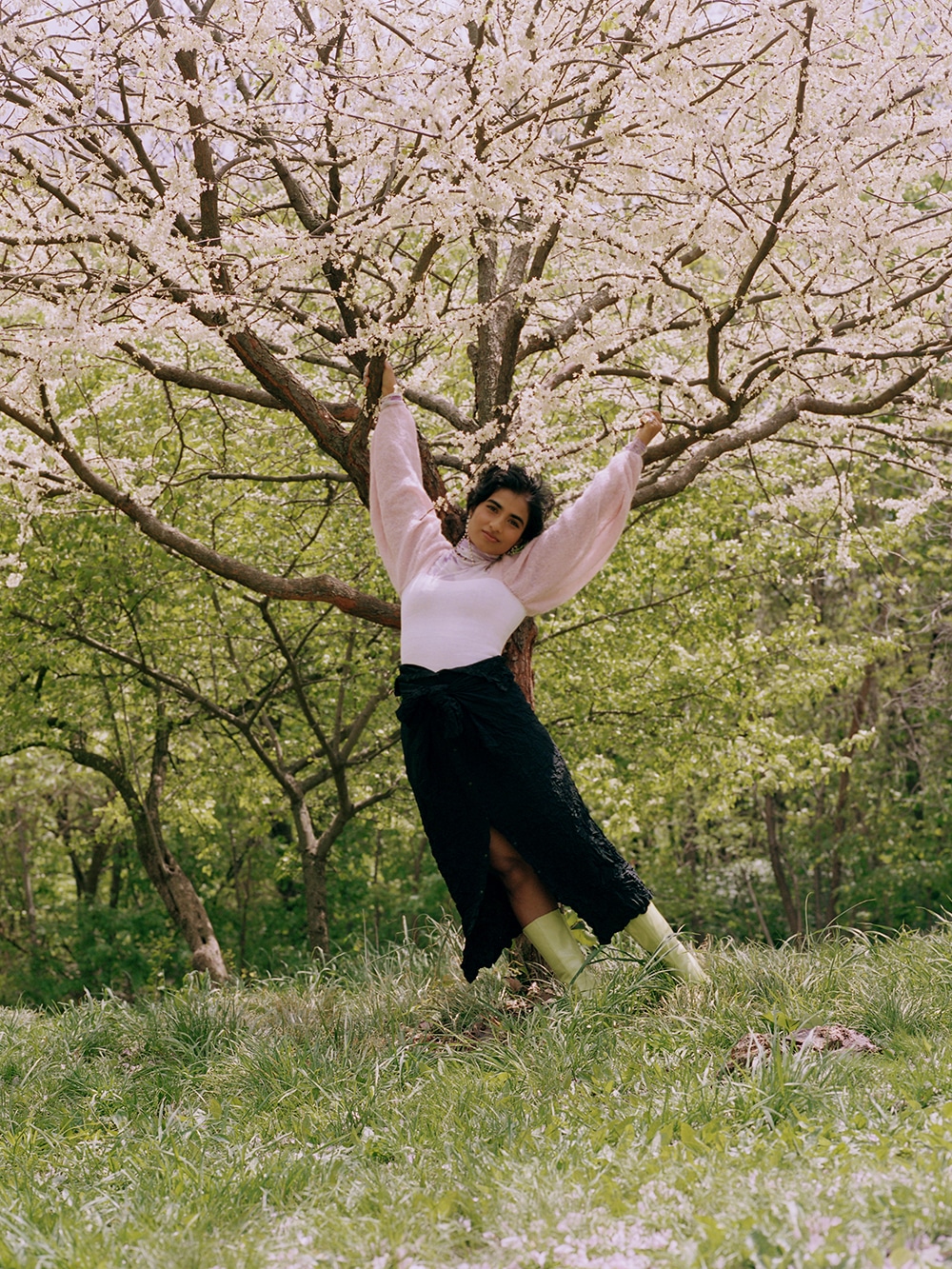 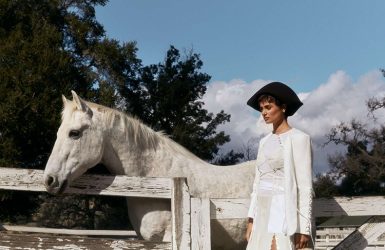 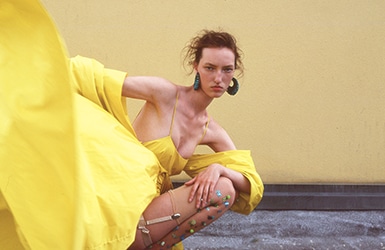 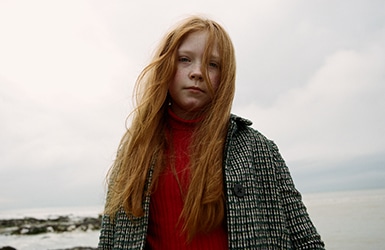 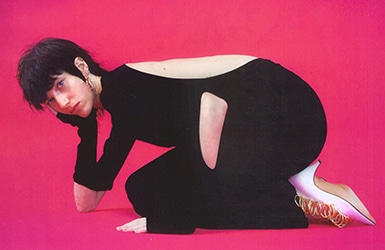 Prev Feature:
All Tomorrow’s Parties
Next Feature:
Music of My Heart
Keep In Touch