Ahead of her EP release on the 25th of April we speak to singer Lily Moore about her influences, what it feels like to be compared to her idols and her favourite spots in her hometown Brighton.

You started your own club night, what prompted that and what’s been most exciting/ challenging about doing it?
Originally I was going to start my own open mic night in Brighton as at the time, I was doing tonnes of open mics and wanted to have my own one so me and my friends could do as many songs as we liked. I never got round to organising it whilst in Brighton but once I moved to London I really missed the great intimate music scene that Brighton has and wanted somewhere in West London that reminded me of this. The most exciting part was that loads of people actually showed up as I was there waiting and setting stuff up hours before and felt like the awkward bit before a party where you have no idea if it’s going to work out. The most challenging bit has to be the comparing and getting up to introduce everyone. I’m ridiculous at talking on stage but as it’s my night I do feel like I have to. Also, I invent really good ‘Moore More’ cocktails for every month inspired by all my favourite bevies.

The influences you cite are mature voices, what is it about their sound that inspires you?
All of my favourite singers voices sound like they have experienced a lot and there’s something wise and truthful about their music.

You used to busk in your hometown- can you tell us a bit more about that?
I don’t know any singers that haven’t busked at least once at some point in their career. I think it’s just something everybody does to get their first taste of an audience. It worked well especially as the audience was very temporary so people wouldn’t know if you only knew a couple of songs that you would keep repeating.

Your voice has been compared to Amy Winehouse and Lianne La Havas – how do you feel about those comparisons?
Nothing but honour, I think they are both amazing.

There’s a maturity to both how you work and also your sound- where do you think that stems from?
I grew up in an environment where music, was really important. My parents raised me on a variety of old and new music, soul, jazz, blues, even drum and bass! So I have to thank them for that.

This is your first EP, what’s been the best part of making it?
The best bit has been watching all the songs come to life and working with some amazingly talented musicians and producers to get them to where they are now. I have been writing these songs for a while, so they feel like my little projects coming to meet the world now they are all grown up.

What are you excited to do next?
I just finished touring around Europe with Vance Joy which has been brilliant so far to get to visit some new places and return to some places I love and haven’t otherwise had the chance to come back to. I’m also going on tour with the wonderful George Ezra soon which is going to be a lot of fun. I’m always writing even when I’m away so I’m excited also to have some new songs to show you all.

Brighton is your hometown and also a big hub for music, what are your top 3 local artists and venues there?
Rag n Bone Man, Elli Ingram & Grace Carter. I shot my first music video at Marwood cafe. Though it’s not really a venue I love it there.  Brighton Dome, I saw James Bay and Samm Henshaw here. I’m really happy to say I’m supporting James Bay soon on his tour and I can’t wait. If you haven’t heard of Samm Henshaw before check him out.

What’s the best piece of advice you’ve had so far?
Don’t tie your shoe laces in a revolving door

And the best you’d give someone else now?
Don’t hate school because it’s all downhill from there. 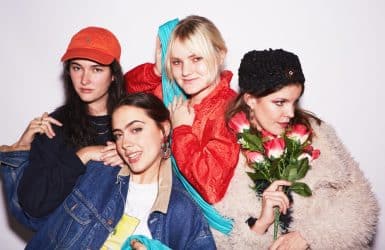 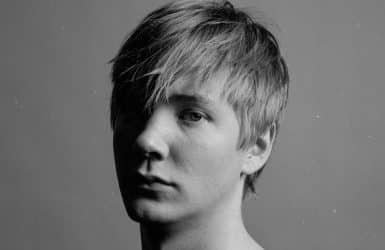 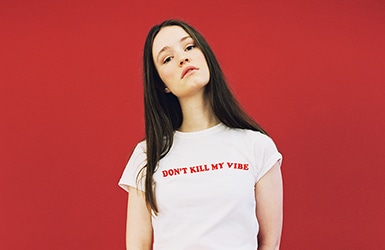 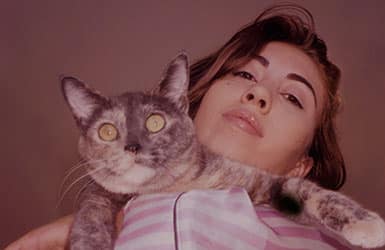