Memories of my Grandmother

My grandmother was born across the ocean in the United States. When she was 22 years old she fell in love with a French writer. They got married. She wore a beautiful dress that was a very pale translucent grey  – the colour of the moon. Together they lived in a small village near Chartres. Her husband became a prominent writer and the house was filled with laughter of children and the clinking of glasses and voices of guests. Conversation went on till hours and crickets would often join in. At the age of forty her husband passed away – he left behind an American widow, as was revealed in newspapers. She continued her life in her house. In the garden she had a stable and horses, plum trees and pears, and her dog. As she got older, she was told that she was a real beauty. Her answer was  – beauty is as thin as skin. 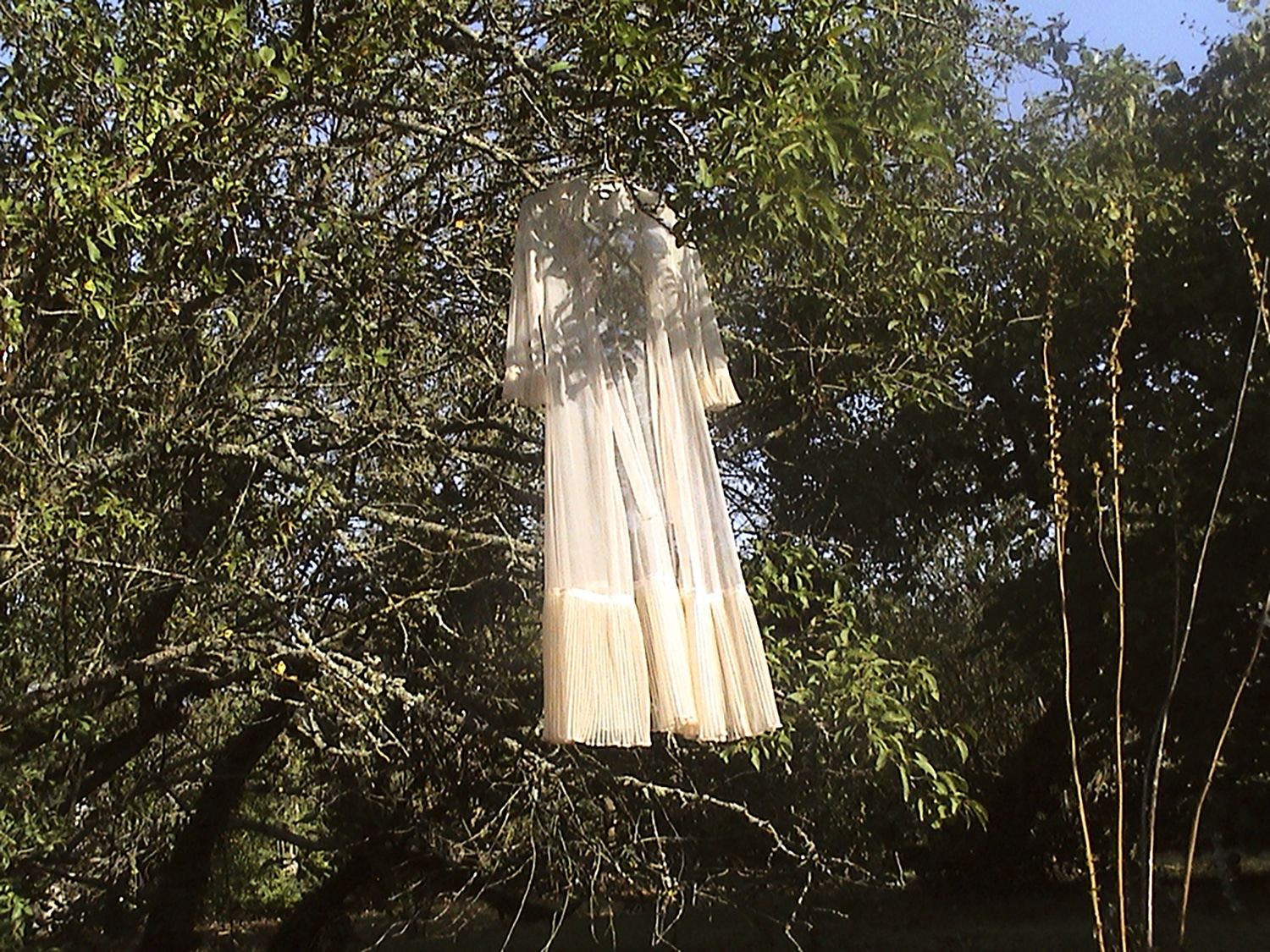 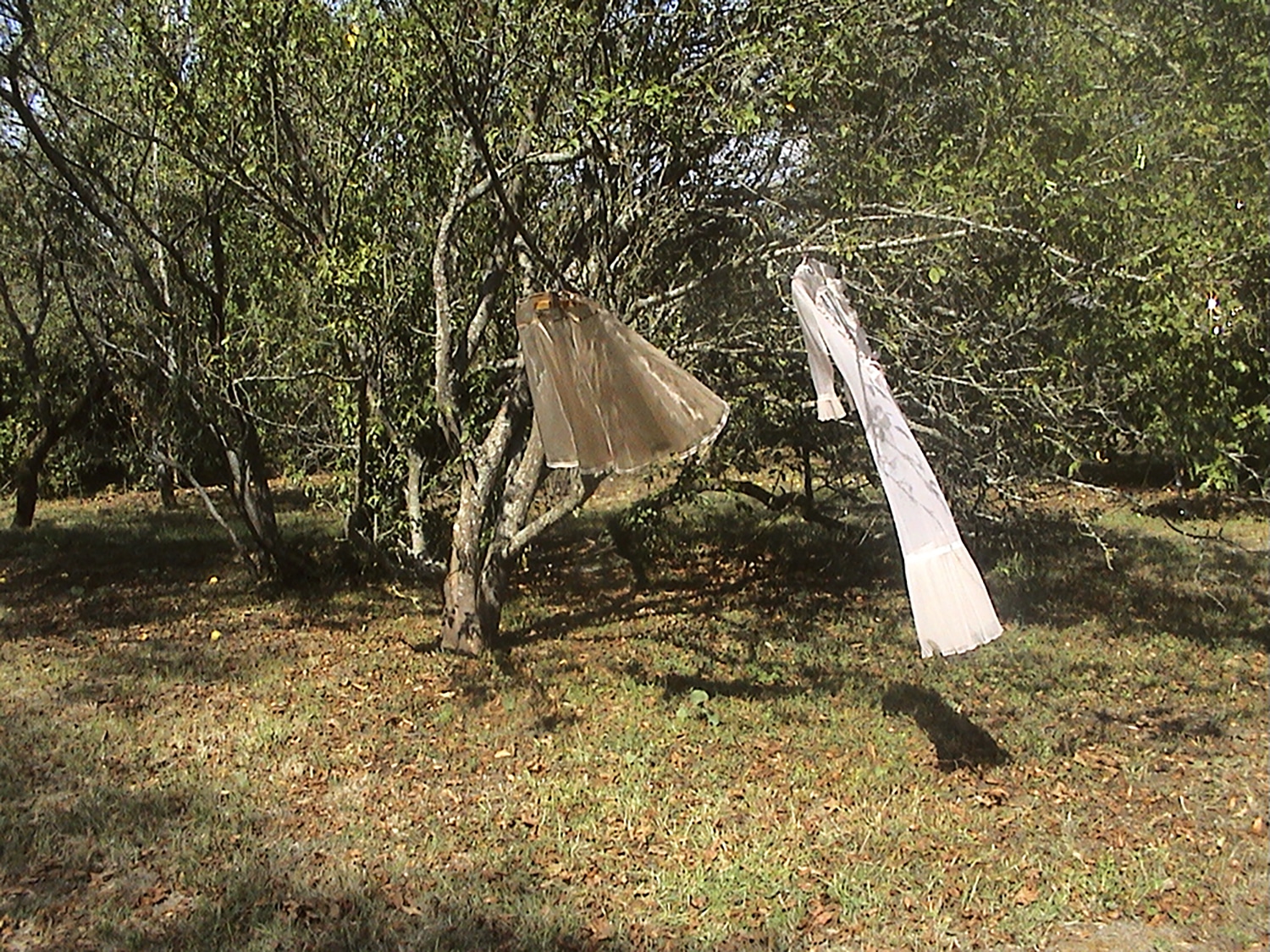 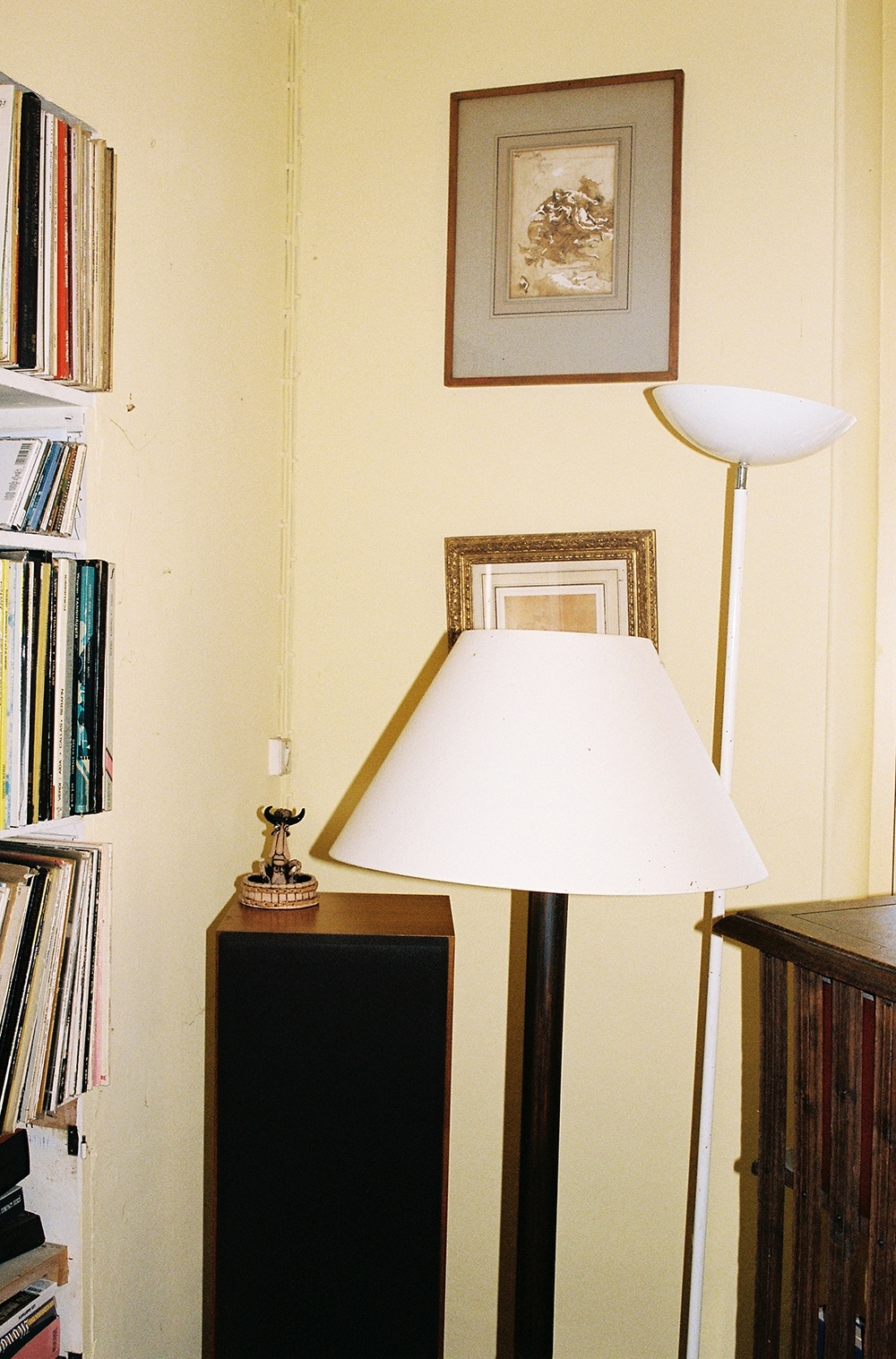 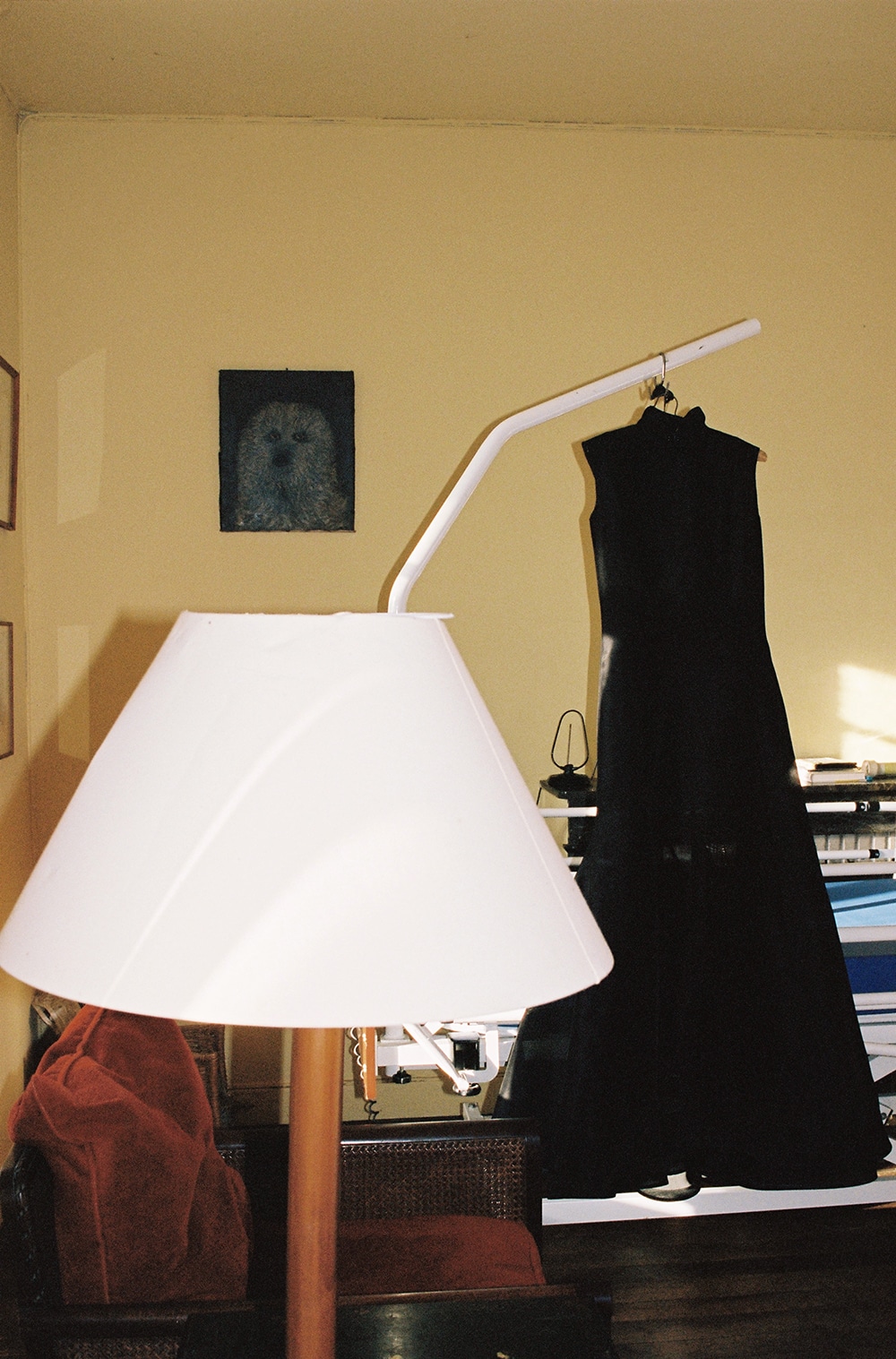 Special thanks to Sandrine Servent 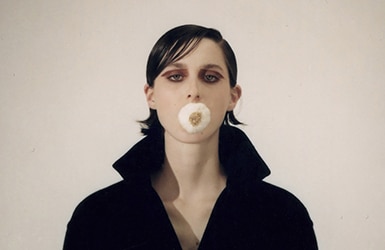 Luck Be a Lady 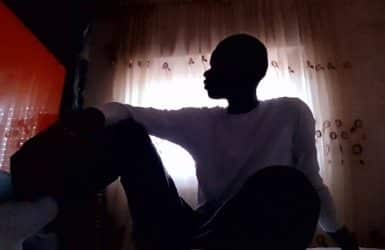 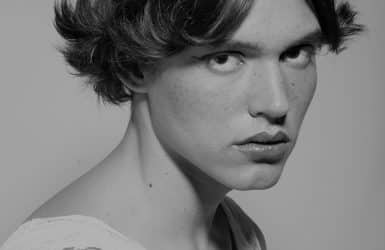 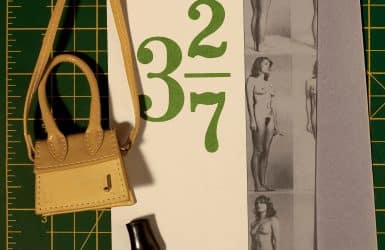