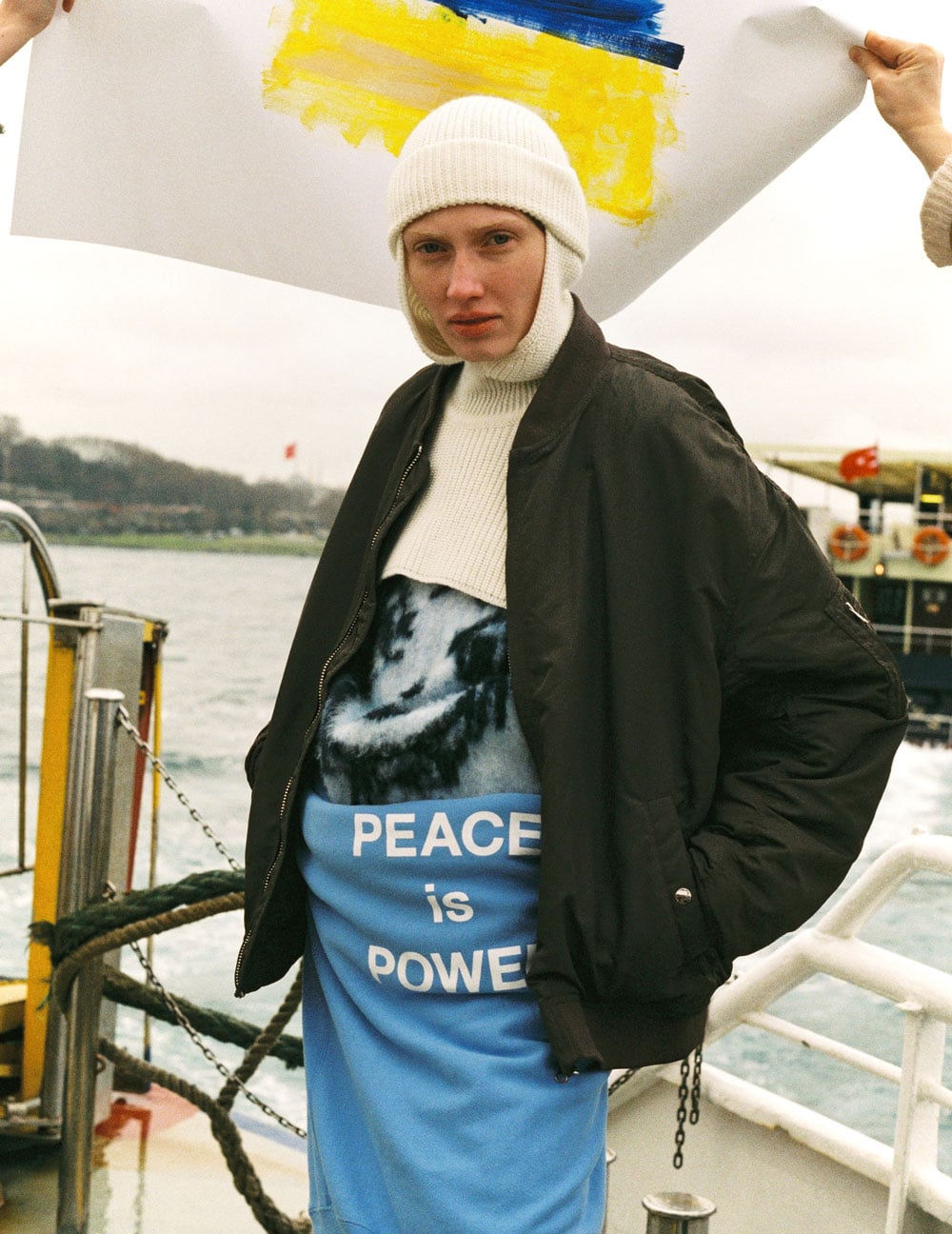 A war has recently begun. The war was initiated by our motherland. The motherland, which once taught us to speak our language and together with peaceful life took away this right* (Article 20.3.3 of the Code of the Russian Federation on Administrative Offenses)”public actions aimed at discrediting the Armed Forces”)

Our friends and relatives in Ukraine are in deadly danger, they are leaving their homes with the belief that the good will win. And it will.

And we have lived with the belief that in a society full of violence and hatred, our deeds and statements can become the victorious good.

Now we are faced with a choice between freedom of thought, speech, voice and physical freedom. Many people in Russia have already sacrificed it, but history is not just made by heroes. History is made by voices.

Thousands of people ended up in Istanbul, one of the few megacities to which it is still possible to fly from Russia, leaving their country, their former lives, their relatives and friends in order not to lose the last thing that is left – their voice. Turkey, unlike European countries, did not close its airspace to passenger planes, but closed its straits to military vessels. We put up posters with the words that belong not only to us in front of the Bosphorus Strait. These are the words of Ukrainian model Marina Polkanova. These are the words of millions of people all over the world.

The war washed away all the debris and drew a line between good and evil through each of our lives. Now it is a criminal offense* to talk about the good in their social networks or in the media (The Criminal Code of the Russian Federation is being supplemented with Article 207.3 – “Public dissemination of deliberately false information about the use of the Armed Forces of the Russian Federation. It provides for imprisonment for up to three years or a fine of up to 1.5 million rubles)

Distribution of leaflets with Old Testament commandments or the words of European humanists, helping loved ones – today it can become state treason* (Providing financial, material and technical, consulting or other assistance to a foreign state, international or foreign organization or their representatives in activities aimed against the security of the Russian Federation, contains elements of a crime under Article 275 of the Criminal Code of the Russian Federation (state treason). This crime is punished by up to 20 years of imprisonment).

While living in Russia we used to work in fashion. We kept track of the seasons. This past fashion week, there was only one thing that we cared about: a statement from the ones who define the industries. We were waiting for each show hoping to see their disagreement, hoping to hear their voices.

The pieces used in the photoshoot are owned by the stylist and the crew, many of them are from previous seasons. Many brought with them the most impractical, weird and extravagant things just so that they would be able to sell them in the future.

Part of the team will not be able to return to Russia because of persecution, they participated in rallies.

The spiral of silence became a noose.

Part of the team wished to remain anonymous for safety reasons. 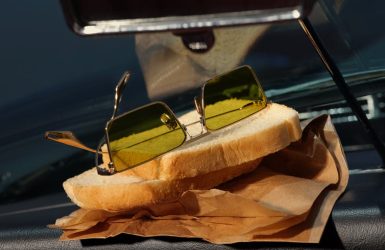 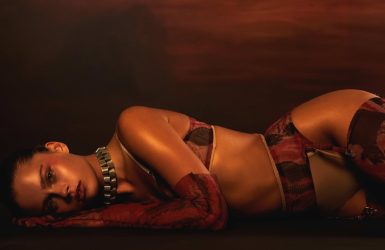 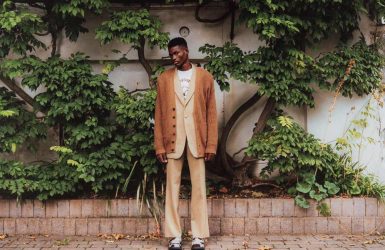 A Short While That Feels Like a Long Time 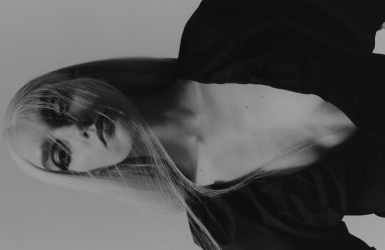