Wedding dresses are such a powerful item of clothing; a symbol of tradition, hope, vanity, pride, likely the most expensive, sentimental and stressful garment someone will ever invest in, their fantasy incarnate. Effervescent volumes of white taffeta, faille, tulle and lace hold immense emotional weight, loaded with memory and immortalised in photographs, rendering them both timeless and of their time. Years later these confections are shoved to the back of the wardrobe, stuffed into boxes, discarded in the attic or relegated to cheap auctions and charity shops. This year as the pandemic hit and Venus the planet of love retrograded, many weddings were missed, cancelled and marriages broken down.

Regenerating a garment that was worn only once, albeit so lovingly and personally, in a slow and circular way, gives it a new life. Up until the middle of the nineteenth century, not even royalty were expected to wear their wedding dress only once, this idea would have been absurd before the industrial revolution. Even Queen Victoria, whose white gown launched the colour’s ubiquity that is rarely deviated from these days, repurposed her own dress and veil for subsequent use. Women dyed and altered their dresses as the trends adapted or wore the best they already owned. In Ancient Rome brides wore long veils of deep yellow, the colour of the flame, and while Ancient Athenian brides wore deep violet or pale red.

Relinquished silk wedding dresses have been coloured naturally using alchemy and weeds collected from local parks to extract dyes. Several of the dresses bought on Ebay were accompanied by a personal note with a memory, like they were reluctantly parting with a piece of themselves, letting go of something or perhaps just simply clearing some cupboard space. The swathes of satin and dupion held a sweet sadness, it was hard not to imagine their previous lives. Hawthorn, yarrow, nettle and silver birch bark foraged from Hackney Marshes during the summer were slowly simmered to release their pigments. Many have magical and medicinal properties that conjure love and prosperity, just what we need right now.

Common Yarrow can be used to ensure a long, happy marriage. Carrying yarrow is said to bring love, while hanging a bunch of dried yarrow over a bed or used in wedding decorations is said to ensure a love lasting at least seven years.

Brambles – blackberries promote prosperity, the spikes on the plant give it the magical energy of protection.

Silver Birch – called the “White Lady of the Woods,” it is a tree of great strength and beauty. As one of the first plants to sprout new leaves in the spring, it has long been associated with renewal, fertility and purification.

Red Onion – Onions are believed to absorb negative energy and impurities, good for sexual energy and fertility. In spells they are usually associated with protection, healing, money,prophetic dreams and lust.

Cochineal – is a parasite that lives on the prickly pear cactus. It was used by the Mayans and the Aztecs to create carmine reds and pinks, which were once more valuable than gold and silver.

Logwood – the heartwood of the tree creates deep purples, the colour for meditation, contemplation, mysticism, spirituality. It is known to slow down an over‐active heart, soothe mental and emotional stress and aid in detoxification.

Madder Root, known as rubia tinctorium, this prickly plant is a herb of Mars and dyes deep reds. It was used in coming of age ceremonies for young women.

Logwood – the heartwood of the tree creates deep purples, the colour for meditation, contemplation, mysticism, spirituality. It is known to slow down an over‐active heart, soothe mental and emotional stress and aid in detoxification.

Red Onion – Onions are believed to absorb negative energy and impurities, good for sexual energy and fertility. In spells they are usually associated with protection, healing, money,prophetic dreams and lust. 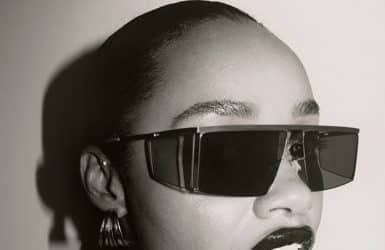 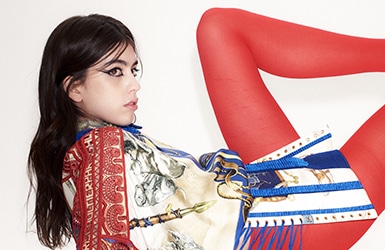 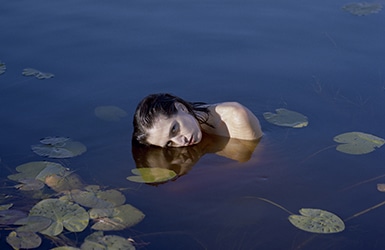 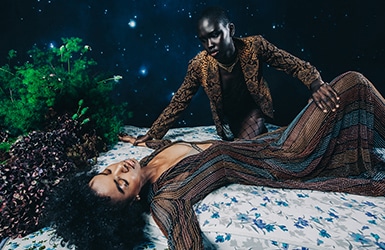