At age 15 Brazilian born Alissic was scouted as a model and dropped out of school. 8 years later she’s left the industry and released her debut single Like earlier this summer. With her new single Piano coming out soon, we talk to the out of this world musician about her creative process, musical influences, and more.

Lou Willmott: Like is your debut single. What was your inspiration for the song?
Alissic: I wanted to make a song that makes people question themselves but at the same time makes them feel safe. The sounds and lyrics were inspired by dreamy landscapes and films like Valerie and Her Week of Wonders, one of my favourite movies.

LW: You’ve previously described yourself as a visual person – how much of an impact do you think this has on your music?
A: Well, as soon I figure out what the song’s energy is, I start to imagine a whole world, almost like a film or a video game. I can see the characters, their clothes, landscape, colours etc., and I try to translate my imagination into sounds. The song becomes the soundtrack for that world.

LW: The music video for Like is strikingly stripped back but still manages to capture the music’s more surreal elements. Was this something you consciously aimed for as co-director?
A: Yes because I wanted it to feel like a dream. You’re not quite sure where you are, it’s like a limbo. Just you, your emotions, and a blank room, nothing else to do but question yourself and use your imagination to deal with your feelings.

LW: As someone who modelled in their early teens, do you think this has had an impact on the way you see yourself as a young female solo artist?
A: For sure. Modelling taught me a lot of things. I feel very confident in front of a camera because I’ve been doing this for years. But I feel like I have so much more freedom with music over modelling – I’m able to decide what I want to do and express myself in so many more ways than before.

LW: Do you have any musicians who you feel have particularly influenced you?
A: As a kid I use to be obsessed with Avril Lavigne and Evanescence, and I remember how badly I wanted to be like them. But I think music changed to me when I first heard Homogenic by Bjork – I truly though she was an alien. Also Kate bush, Pj Harvey, and Joanna Newson, always when I feel down or need some cosmic inspiration I listen their music.

LW: From makeup tutorials, to behind-the-scenes videos, you post a wide range of videos on Tiktok. How important is it for you to communicate with your fans in this way?
A: I’ve been trying to express myself a bit more on social media. I’ve always been very quiet and never really allowed anyone besides my friends and family to really “see” me. One thing I’ve realised since I dropped Like is that people want to connect with me and this is beyond beautiful. I want to know everyone that likes my music and connect with them.

LW: Your music is often described as otherworldly. Is this something you agree with?
A: Such a beautiful word “otherworldly” so I’m gonna have to agree.

LW: Your single Piano is out now. What can we expect next?
A: Musically? Expect the unexpected. Hehe. 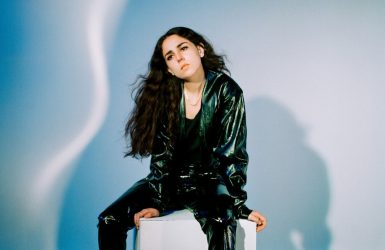 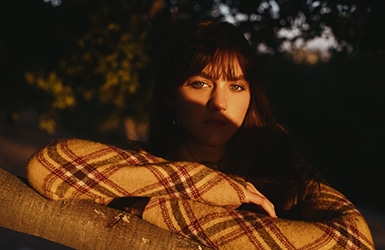 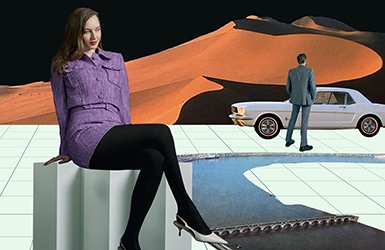